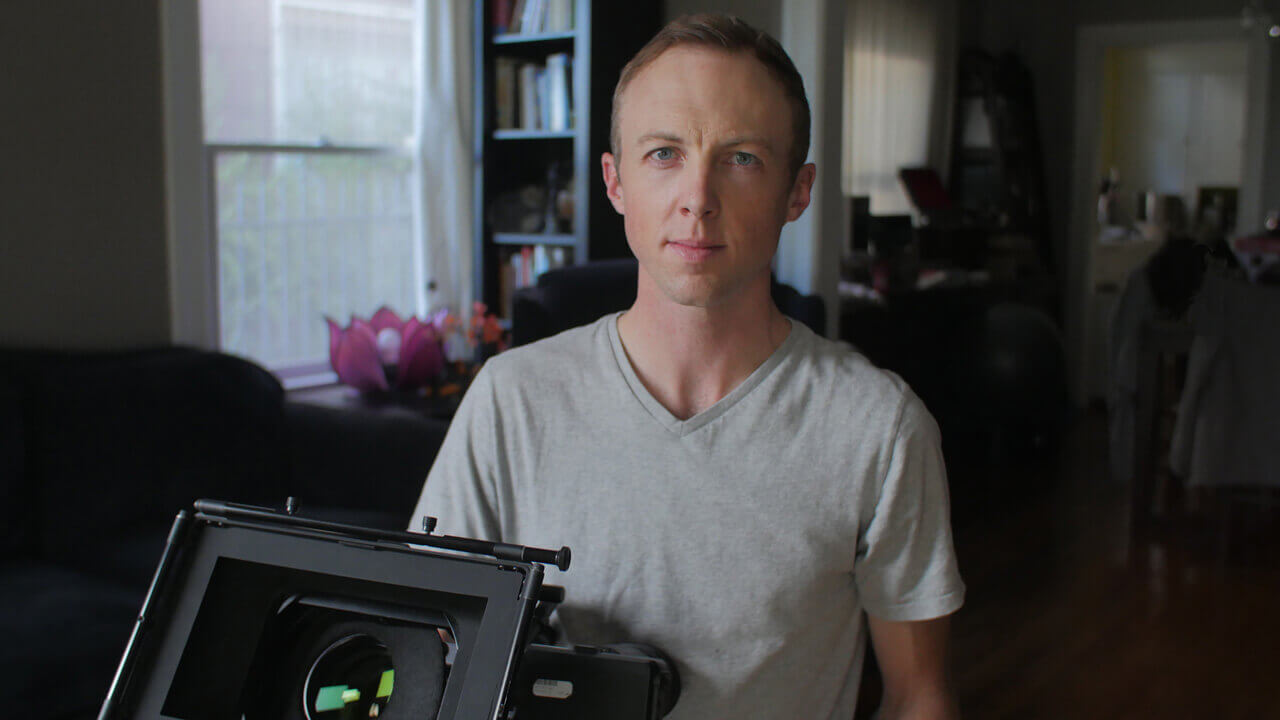 Jeremy graduated from USC’s school of cinematic arts in 2013. His work has been nominated for a student Academy Award and student Emmy and has earned him multiple awards for directing and cinematography. Jeremy’s debut feature film ‘20 Years of Madness’ premiered at the 2015 Slamdance Film Festival in Park City where it won the Jury Honorable Mention. Jeremy currently works as an LA based freelance director / cinematographer and teaches part time at USC’s School of Cinematic Arts.